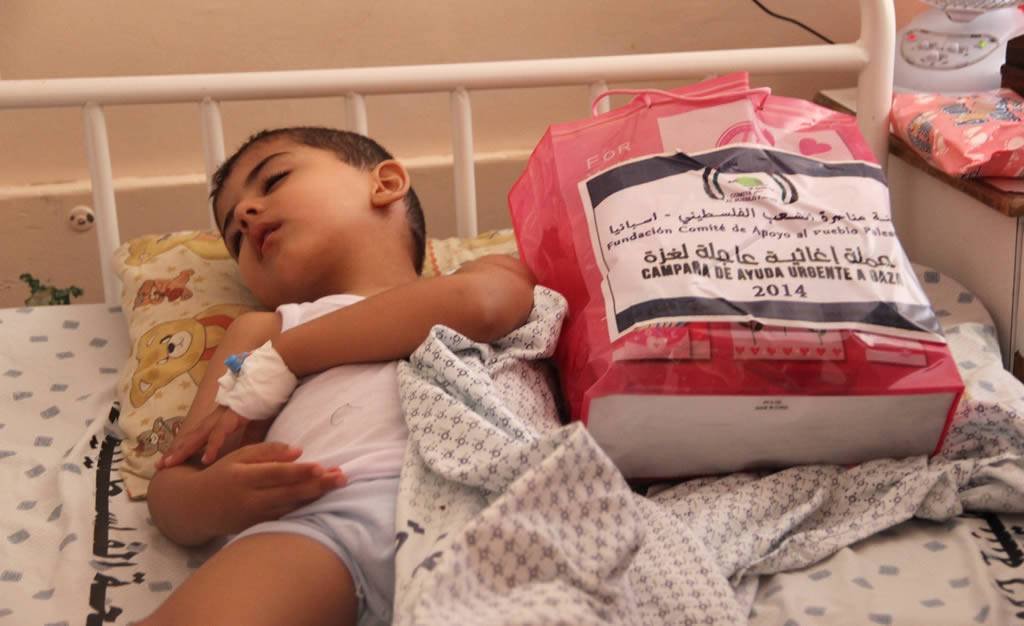 What is happening in the Gaza Strip and the serious deterioration of the situation caused by the unjust embargo and the destructive wars carried out by the Israeli occupation forces on the strip is no longer a secret to anyone.

More than two million people live in the Gaza Strip in the most dangerous living situation, as the situation has reached the limit of collapse.

Gaza strip which has become a catastrophic zone in all respects.

We therefore hope that you will provide urgent aid to the inhabitants of the Gaza Strip. 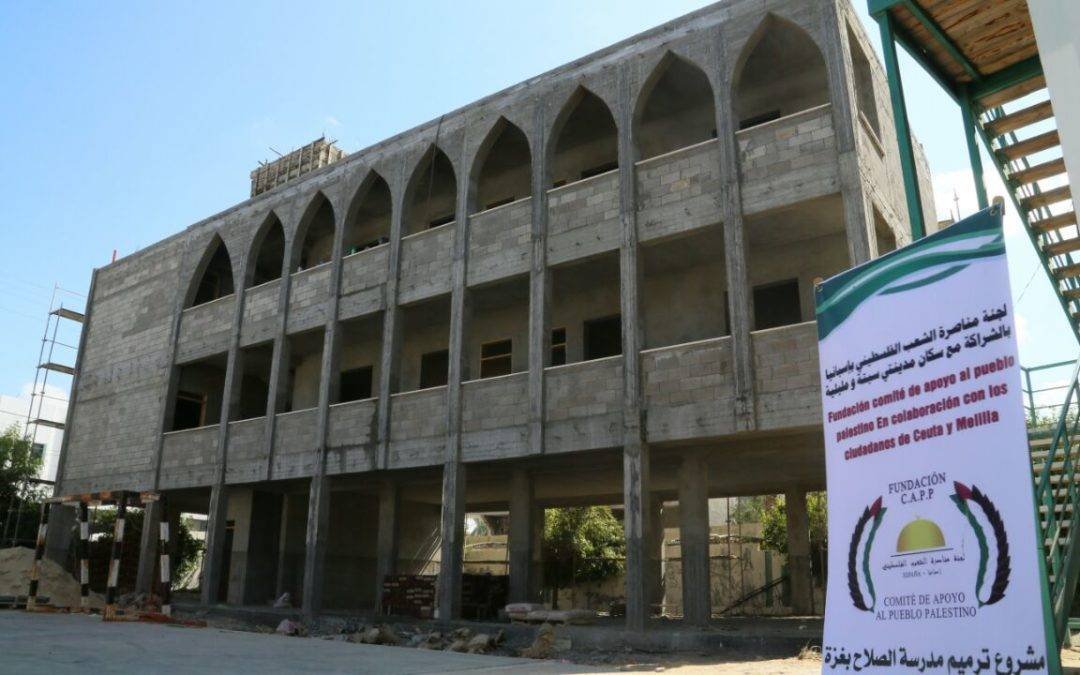 Rehabilitation of the school of orphans “ASSALAH -GAZA” 1st Phase

Any cookies that may not be particularly necessary for the website to function and is used specifically to collect user personal data via analytics, ads, other embedded contents are termed as non-necessary cookies. It is mandatory to procure user consent prior to running these cookies on your website.